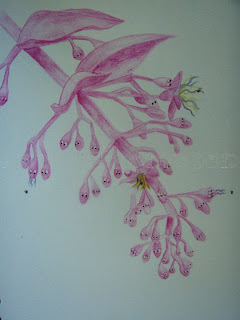 Well my plan to have a really busy arty weekend sort of worked!! I went to Kew to draw the plants and things, but it was such a lovely sunny day, we just ended up wandering around mostly!! But I did take lots of photos and got lots of ideas, and that's what's important really. One of the things I did draw was this strange pink plant, with little buds with what looked like eyes!! It didn't really have pupils, but it really really did look like little pink tadpoles with rows of eyes that went all the way around. Some of the buds had burst open into flowers, so it looked like these cute little tadpoles had great big tonguey mouths for catching things that flew too near. I have to admit, I did have to finish my picture once I got home, but the hot house it was in was about 10000 degrees so I think I did pretty well!!

In the evening we went to a Dr Sketchy life drawing class, which was definitely the most unusual one I've ever been to. They made us do things like draw with the wrong hand, and do a scribble which we then had to turn into a drawing!! 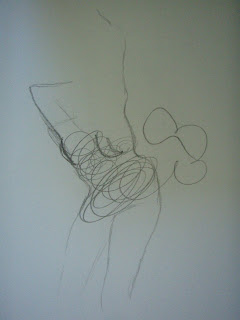 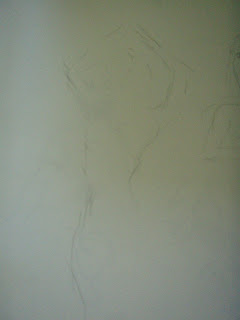 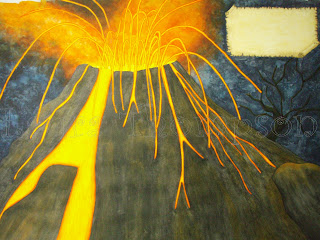 Last week I also managed to finish this!!